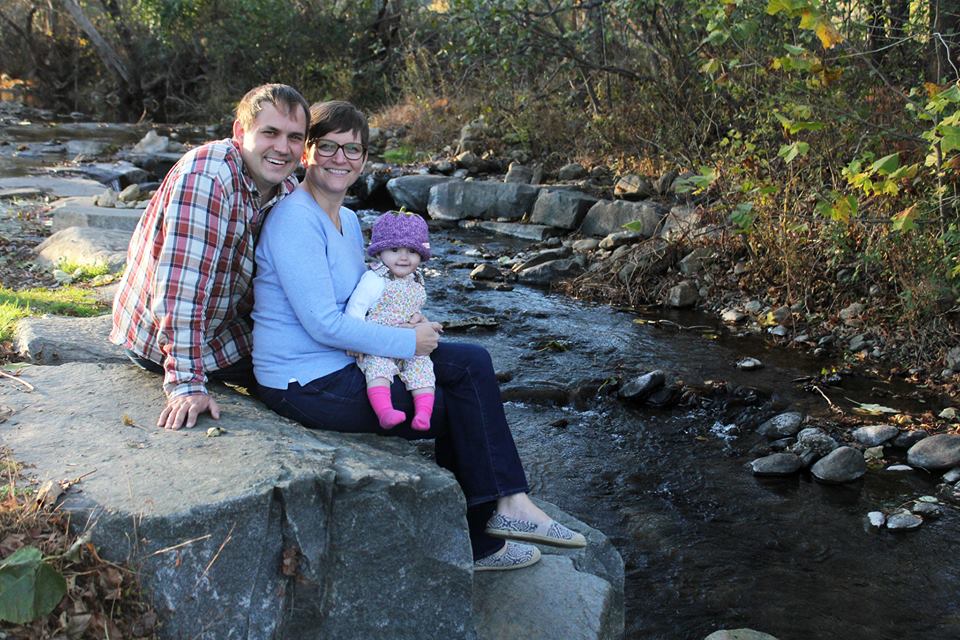 The Story of Giving WORDs

Eight years ago, my husband Eddie and I went on a missions trip to Honduras to teach Vacation Bible School. I had already fallen in love with the culture and children. The lead pastor and school director at La Iglesia de Gerizim invited my mother and I to spearhead an international program to facilitate the school’s transition to a bilingual school. They hoped to start that process in five years, but unrest in Honduras and significant changes in our lives seemed to derail the vision for a while. Eddie, who came into the vision a few years later, kept the dream alive. At the time, we called the international ministry Giving WORDs, because we wanted to give the Honduran children both the English language to improve their employ-ability and encouragement from the Word of God.

With only a logo and a rough webpage, Eddie continued to seek opportunities to expand the non-profit, but family and financial obligations hindered progress. During this time, Eddie and I found our lives filled with trips to North Carolina, an ever-changing life with moves, job changes, illnesses, deaths, graduations, and births. Thankfully, we continued to trust God’s plan for our lives. Beginning in 2015, some crucial changes began to develop, many of which originally looked like setbacks, but really created a broader vision for Giving WORDs.

First, Eddie spent over two years making weekly trips to North Carolina to take care of Nanny, his 95+-year-old aunt who lived alone. During this time, Eddie became specifically concerned for victims of elder abuse. He is currently working with lawmakers in North Carolina to change current laws to better protect our senior population. At the same time, life was rapidly transitioning in Virginia too.

In June 2016, our day-to-day lives took a 180 degree turn. When Eddie and I first met, we quickly came to the conclusion that four children was enough, but God had other plans. To prepare us, he first set us up to be unofficial grandparents to a little girl named Charlie, who was born in September 2014. We immediately fell in love and found that we loved caring for babies together. Almost a year later, we found out that we would officially be grandparents in the Spring of 2016. Our daughter prepared for the birth and parenting in every way possible. She moved to Liberty Godparent Home in Lynchburg to stay focused on her health and to prepare for motherhood; nevertheless, the circumstances were difficult, so we recognized the possibility that we would be asked to be more than grandparents. I, specifically, spent many hours over several months in prayer, asking God to prepare my heart for whatever came.

Charlotte Jane was born six weeks early on February 18, 2016, after a difficult pregnancy with about 8 weeks in and out of the hospital. She weighed 4 lbs. 3 oz. and every tiny bit of her captured our hearts. Once she was ready to leave the hospital, she moved to Richmond with her mother and grandmother. Three months later, one phone call changed our lives; we were parenting an infant again.

Thankfully, our hearts were prepared and our home adapted easily. Our family and community welcomed Charlotte, offering abundant assistance. Most importantly, we fell in love instantly with the little one that came into our day-to-day lives. Now we can’t imagine life without her, but we have found room in our hearts for more.

Also, we have consistently noticed how much easier child-rearing has been with two parents and the necessary resources. We have an abundance of experience, connections and love; we want to share our resources with those who don’t.

As we have cared for Charlie and reared Charlotte, Eddie and I found our mutual passion. We want to give words of encouragement and hope to young mothers, words of affirmation and care to their children, the “words” of the English language to Honduran students, words of joy to the elderly, and love to whomever God places in our path. We hope that you will choose to be a part of our vision.

With much anticipation and enthusiasm,